In the United States, we love Chinese cuisine. Interestingly, China feels similarly about American food! The 1.4 billion people in China are changing their eating habits. They’ve been developing a diet that is similar to the American diet, and Chinese companies are looking around for all kinds of food from bacon to bananas! The Chinese are building up an appetite that is changing the way the world grows and sells food.

China has been buying agricultural land in developing nations, but the farms and ranches abroad might not be enough. The Chinese populations are growing in Asia, Africa, and South America. This is another 2 billion people who will be making their way into the generational food gap. This means China needs to ensure the world grows enough affordable food for 9 billion people.

The answer? Technology. China’s agriculture industry went from tiny rice plots to large factories. The economy boomed. Millions joined a wealthy middle class and began to eat more vegetables and pork. Meat used to be a rarity in China, but now it’s so common that many people consider it to be unhealthy. Today, there are over 100 million Chinese living a middle-class lifestyle. By 2030, there are expected to be 850 million Chinese living that lavish lifestyle. The country’s vast development began to pollute food and the environment.

The Chinese can’t produce enough safe food for its growing population if they are eating like Americans. It takes about 1 acre to feed the average U.S. consumer. China only has about 0.2 acres of arable land per citizen, including fields degraded by pollution. According to the United Nations’ Food and Agriculture Organization and the OECD, China lost over 6 percent of its farmland between 1997 and 2008. The government continues to take fields for building developments. Almost 20 percent of China’s remaining arable land is contaminated.

Demographia predicts by 2050, 14 of the world’s 20 biggest metropolises will be in Asia and Africa. The United Nations says by then, the world could have as many as 9.7 billion mouths to feed. If we take into account the changing diets, we will need to raise global food output by 70 percent from 2009 levels.

China now relies heavily on food imports because of their new diet. Since 2005, Chinese firms have spent almost $52 billion on overseas agriculture deals. Almost daily, Chinese investors are in the news for snatching northern cattle stations in Australia for multi-million-dollars.

Studies have shown that as China becomes richer, the demand rises for luxury cars, smart technology, AND for Western proteins, like dairy products and beef. Beef sales have increased 19,000 percent in the past decade! China even dropped soybeans from its self-sufficiency list in 2014.

China’s best option for now is to improve their diet. In 2015, the National Health and Family Planning Commission encouraged citizens to cut back on meat and unhealthy foods and eat more vegetables and fruit to counter rising levels of obesity and diabetes.

In just 5 years, China has become the world’s second largest beef importer! The imports are expected the grow by 15 percent just this year. Local chef Panos Kalamidas claims international travel influenced the meat-craze. Most of the younger Chinese are very informed about quality and look for brand names like Ranger’s Valley when choosing meats.

From gutter oil to fake eggs to contaminated strawberries, the long list of food safety incidents proves why the Chinese are worried about the food they can buy and eat. Some families are weary to buy food in supermarkets because of the pesticides, pollutants, and fertilizer being used. Being able to grow your own food at home is considered a luxury. 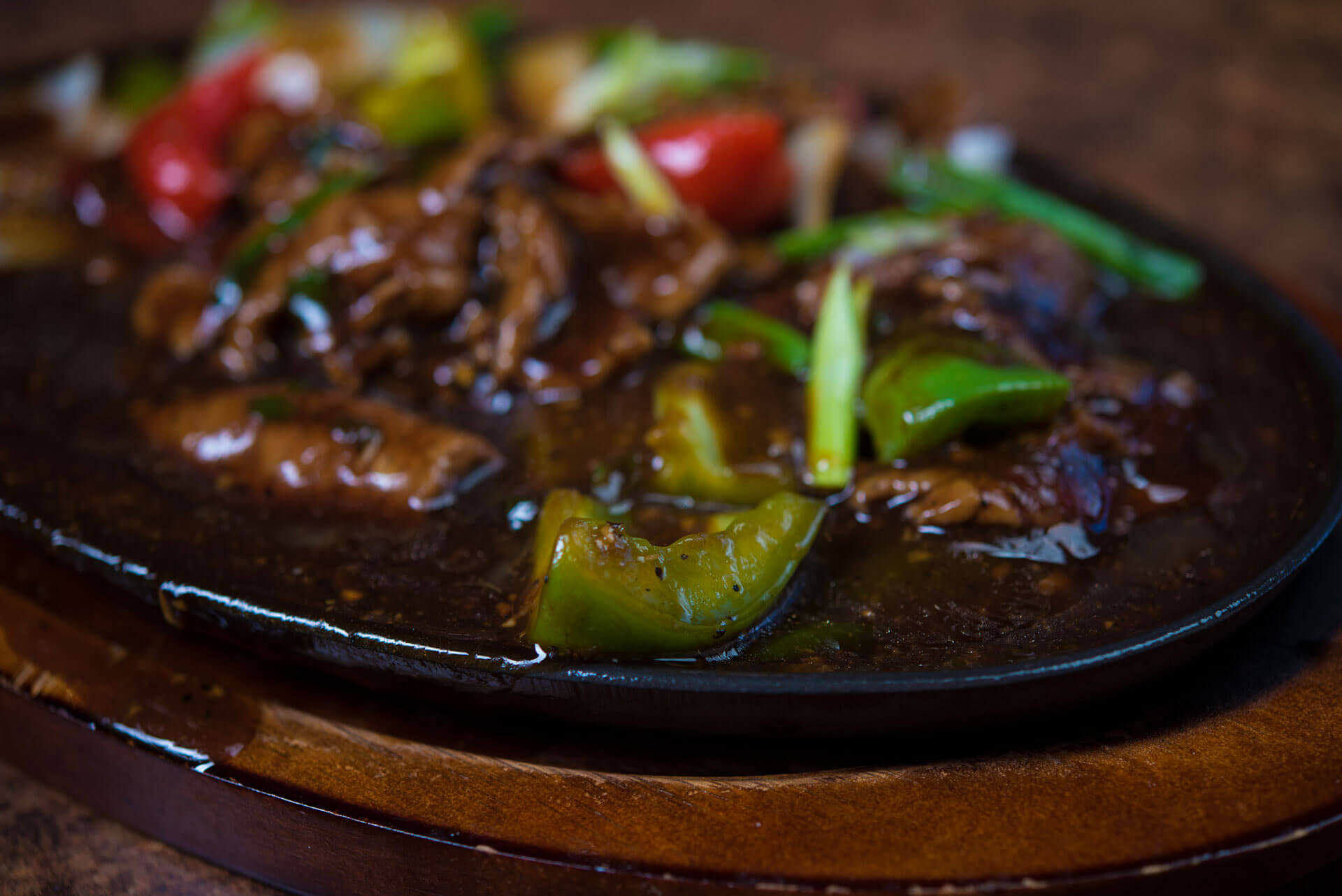